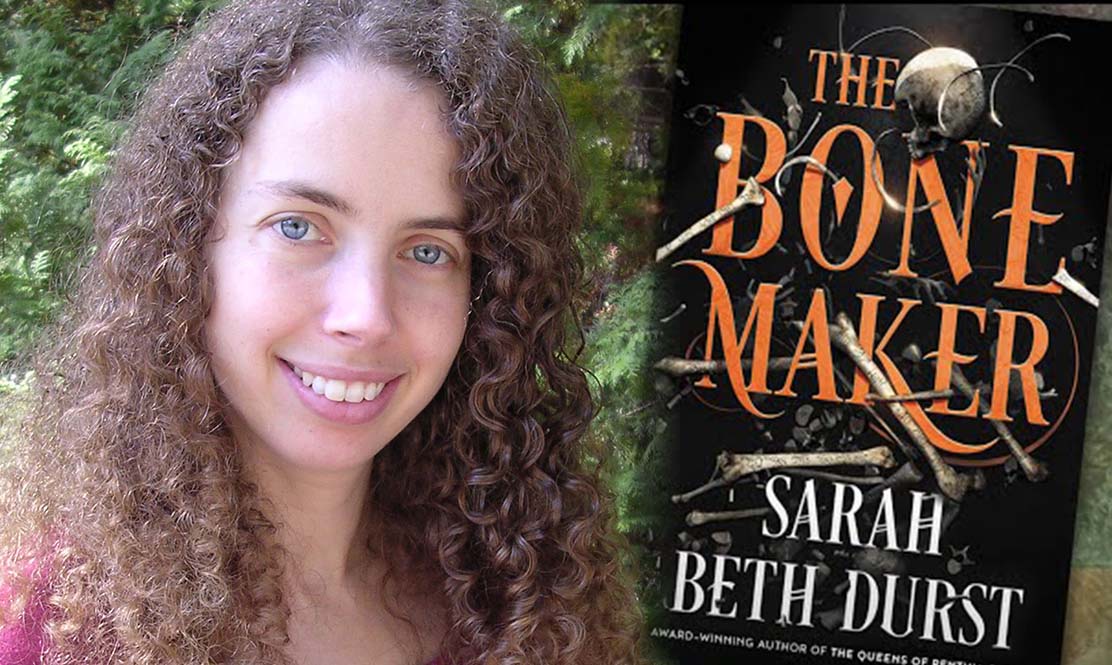 "Sarah Beth Durst is the award-winning author of over twenty fantasy books for kids, teens, and adults, including Spark, Drink Slay Love, and The Queens of Renthia series. She won an American Library Association Alex Award and a Mythopoeic Fantasy Award and has been a finalist for SFWA's Andre Norton Nebula Award three times.

Sarah was born in Northboro, Massachusetts, a small town that later became the setting for her debut novel. At the age of ten, she decided she wanted to be a writer. (Before that, she wanted to be Wonder Woman, except with real flying ability instead of an invisible jet. She also would have accepted a career as a unicorn princess.) And she began writing fantasy stories. She later attended Princeton University, where she spent four years studying English, writing about dragons, and wondering what the campus gargoyles would say if they could talk.

Sarah lives in Stony Brook, New York, with her husband, her children, and her ill-mannered cat." 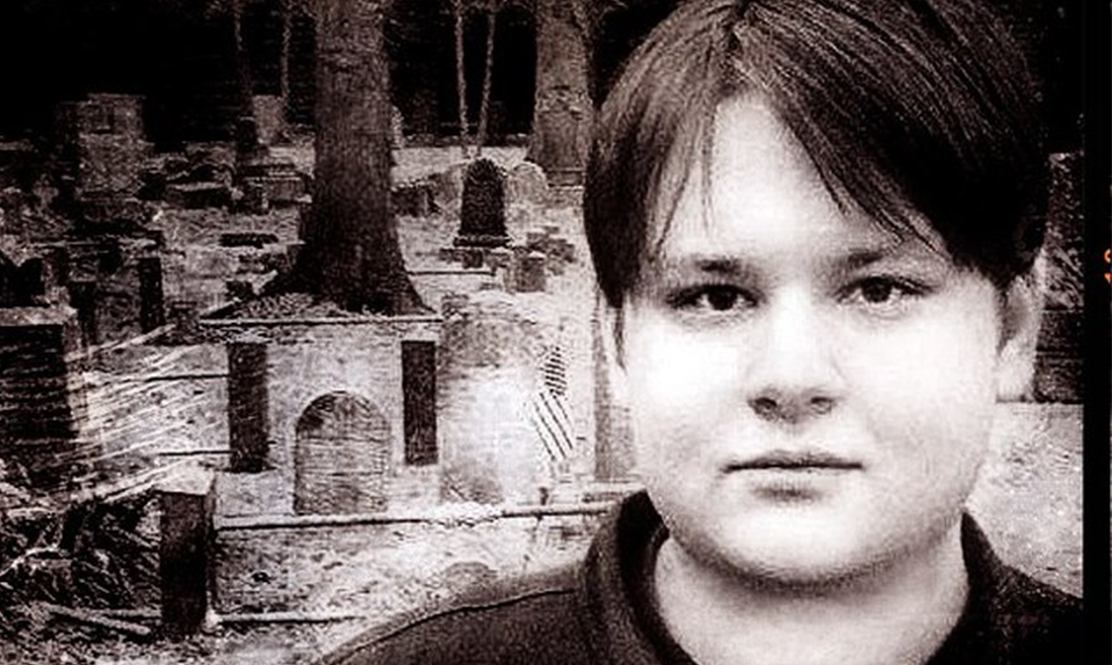 "Trevor Firetog is a dark fantasy and horror author from Long Island, who has a fondness for the eccentric and outlandish. When he is not writing his blood-soaked prose, he is usually writing and directing for both the stage and screen."

More about Trevor
See his books 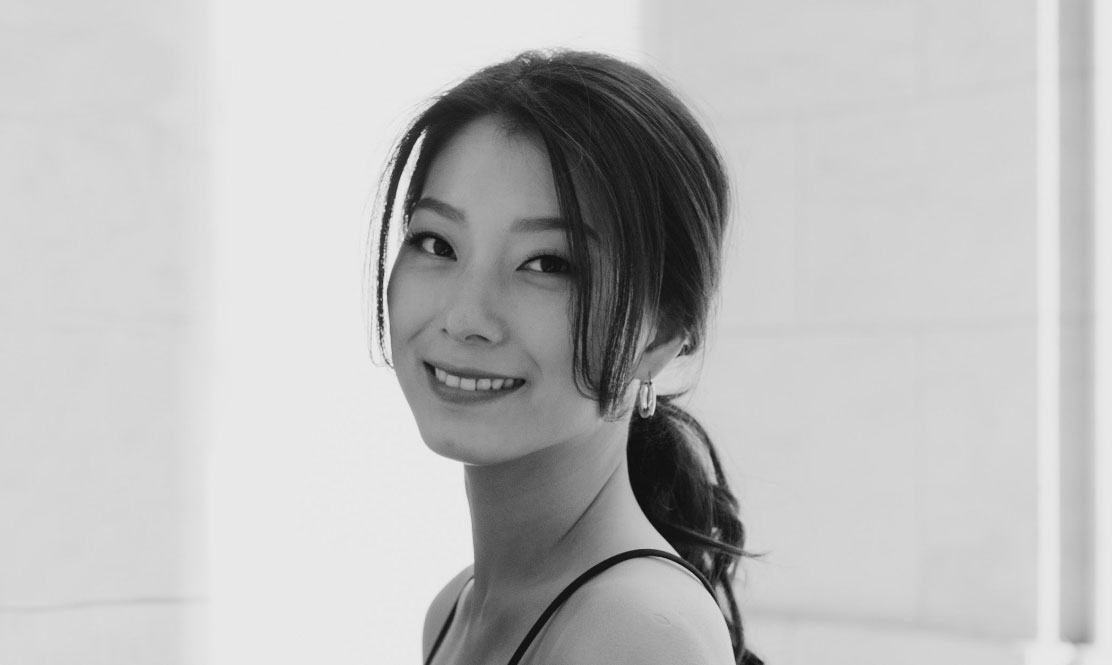 "CLAIRE AHN grew up in Seoul, Korea and still considers it her home. She moved to New York to attend university and now lives in Long Island City with her husband, newborn daughter, and their dog, Dante. She writes about transcultural experiences and the traditions, values, and legacies that shape who we are. I GUESS I LIVE HERE NOW is her debut novel. Follow her on Instagram at @cuhlaireahn." 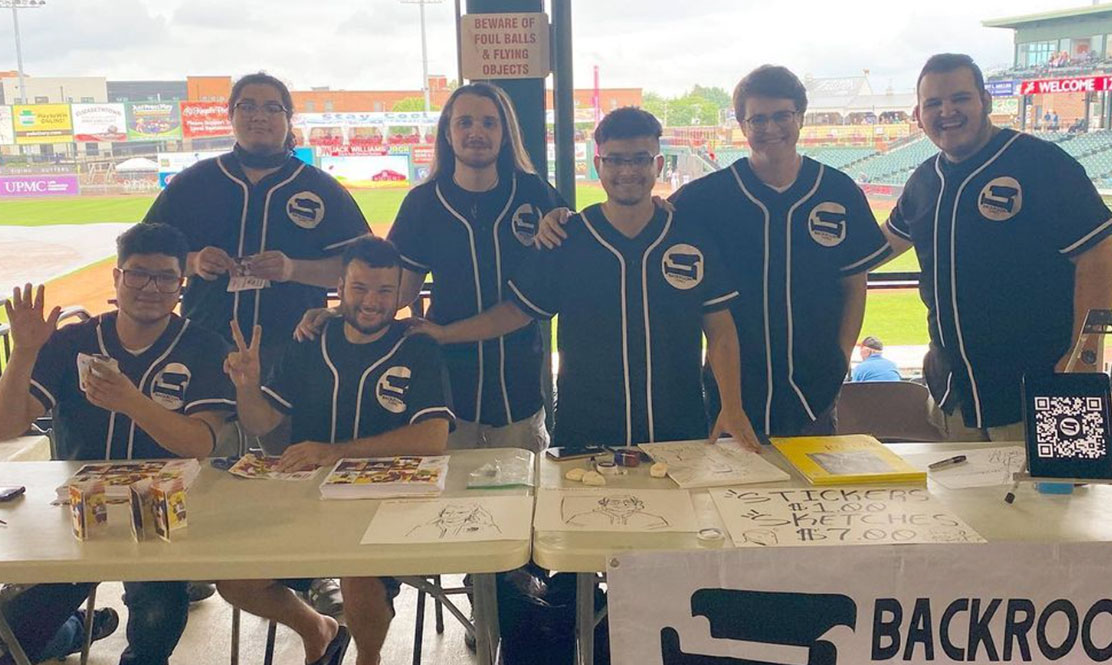 "Backroom Comics is a collection of talented writers and artists. We met in high school and after graduating we began to work together to create comic books, realizing our shared life-long dream. The more we did it, the more seriously we began to take it, and the harder it became to imagine ourselves not doing it. That is what has led us to this more ambitious project. We formed our group because we developed an unrelenting faith in our art and have been working tirelessly to produce comics and art that we're proud of, while maintaining day jobs, schoolwork, etc." 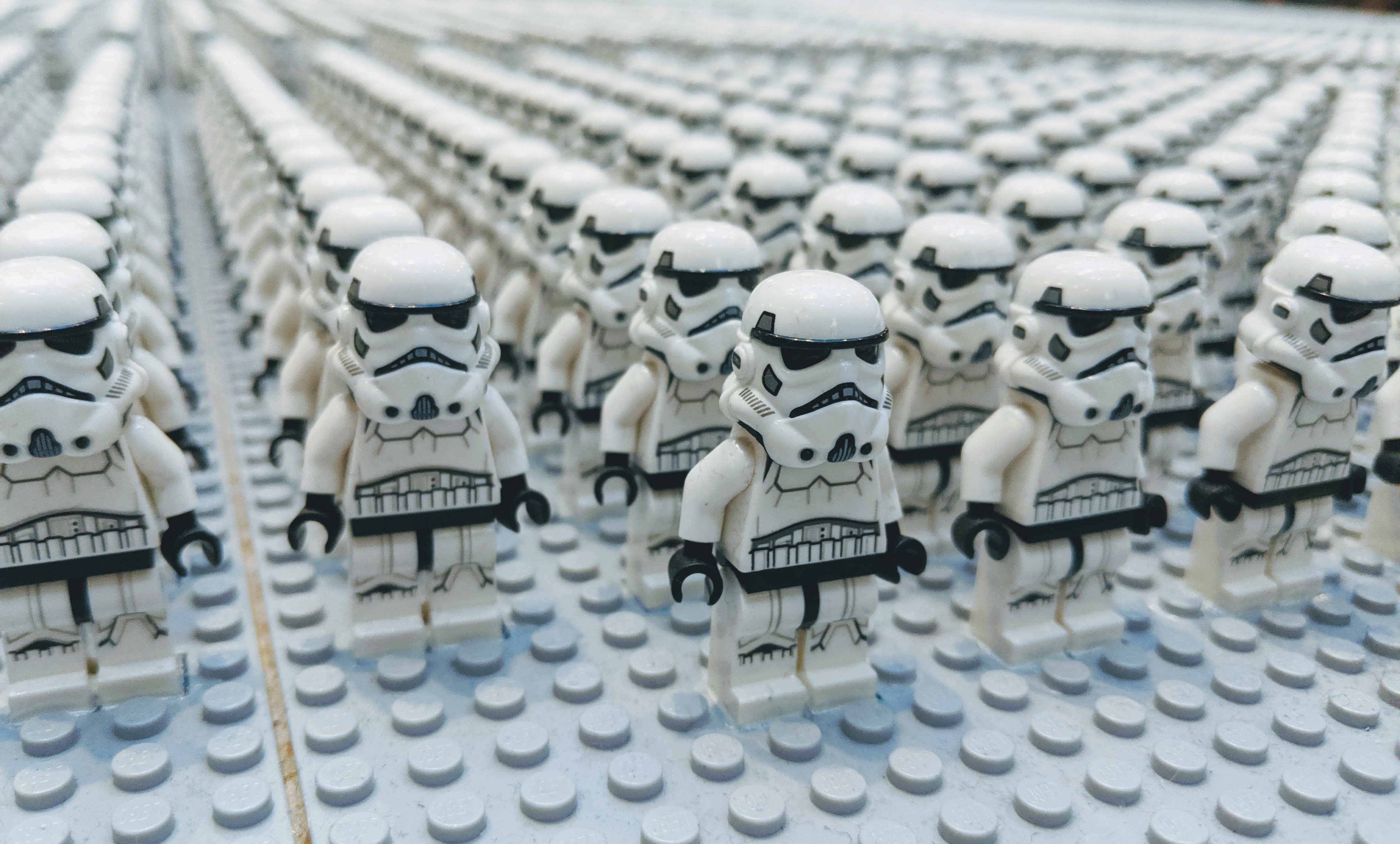 "...The Legion is an all-volunteer organization formed for the express purpose of bringing together costume enthusiasts under a collective identity within which to operate. The Legion seeks to promote interest in Star Wars through the building and wearing of quality costumes, and to facilitate the use of these costumes for Star Wars-related events as well as contributions to the local community through costumed charity and volunteer work..." 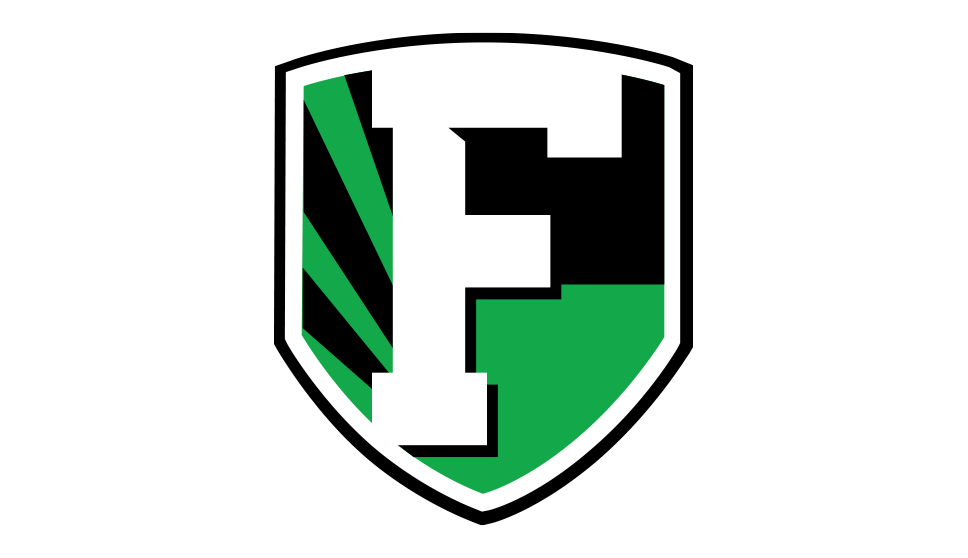